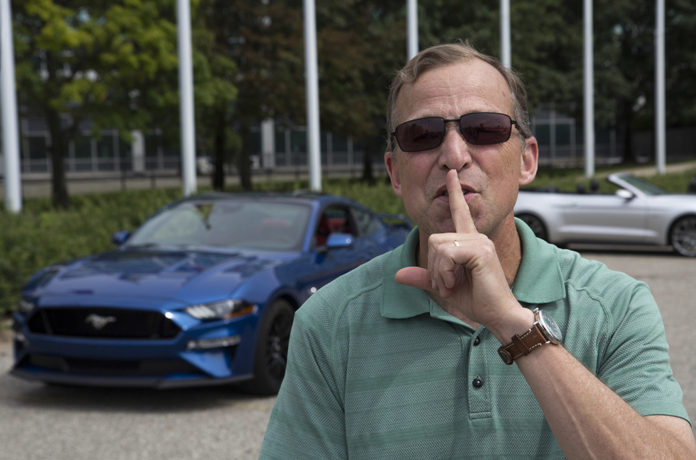 The 2018 Ford Mustang GT is already shaking things up with the all-new 2018 Pony Package and being touted as the fastest Mustang GT to hit the pavement, but now Ford is taking it up or should I say down a notch by giving you more control over the sound of your vehicle.

On a four separate configuration in which – Normal, Sport, and Track are to be expected, the motor company introduces Quiet or Good Neighbor Mode on the Mustang GT.

Yes folks, you can actually reduce the sound of your Mustang’s exhaust note. Similar technology is being used in the Chevrolet Camaro, known as Stealth mode for its exhaust system.

However, what’s unique where Ford is concerned is that you can actually schedule Good Neighbor Mode. In other words, you can pre-program these modes for a specific time of day or night; and therefore not upset your neighbors if you are an early bird or a night owl. 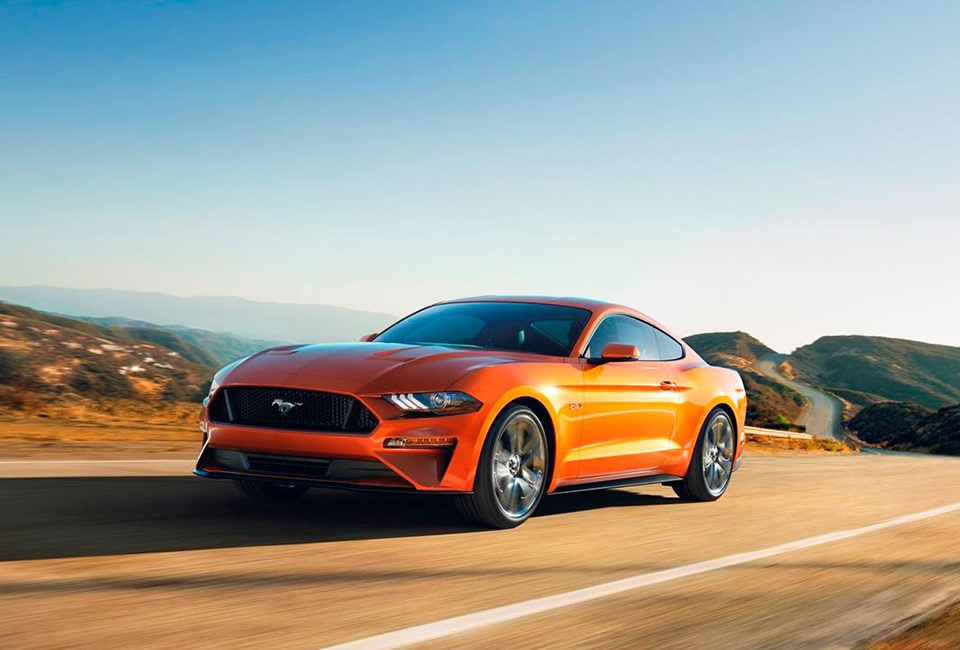 In a press release Tuesday, Ford said the idea came after police were called by the neighbor of its former head of vehicle engineering Steve von Foerster, because of the sound of his Shelby GT350.

Foerster didn’t get a ticket but he did come up with a solution for the problem.

“I love the sound of the V8, but it can be loud, and you can’t annoy people like that in your neighborhood,” said von Foerster, who now leads Ford’s user experience team.

“It sounds so cool, but I thought, ‘There has to be a way to give people more control over the engine’s sound’,” he added.

According to Ford “With quiet start activated, the decibel level of the new Mustang GT drops by about 10 decibels, to a much more comfortable 72 decibels – about the level of a household dishwasher.”

If I can only install this technology on my neighbor’s lawn mower the world would be a quieter place.