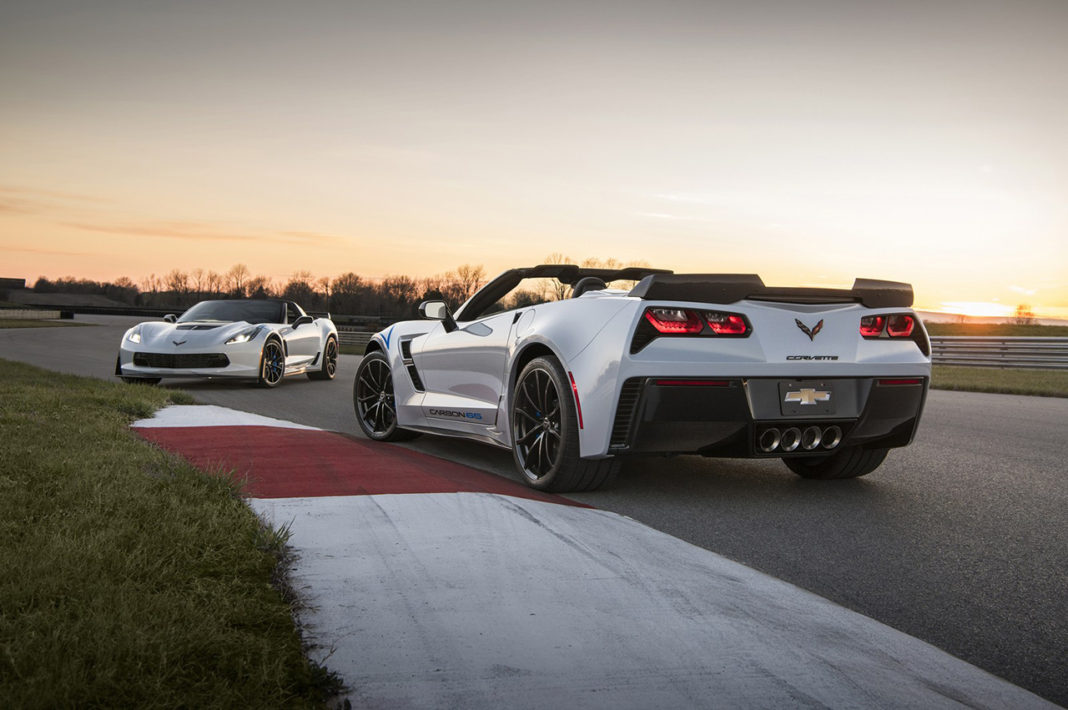 According to spokesperson Ron Kiino, the reason for the shutdown is “to finish construction of a new, state-of-the-art paint shop.”

There is already a lot of speculation and rumors beginning to circulate with everything from the automaker ditching the Chevrolet Corvette C-7 in favor of a revamped C-8 model, to GM may be retooling the plant for production of a new mid-engine Corvette; but neither of these has been confirmed.

Currently, most Corvette’s in stock are 2017 models, therefore if you are hoping to get behind the wheel of a new 2018 ‘Vette you may not be able to do so until late November or early December.

We’ll keep an eye on this one.