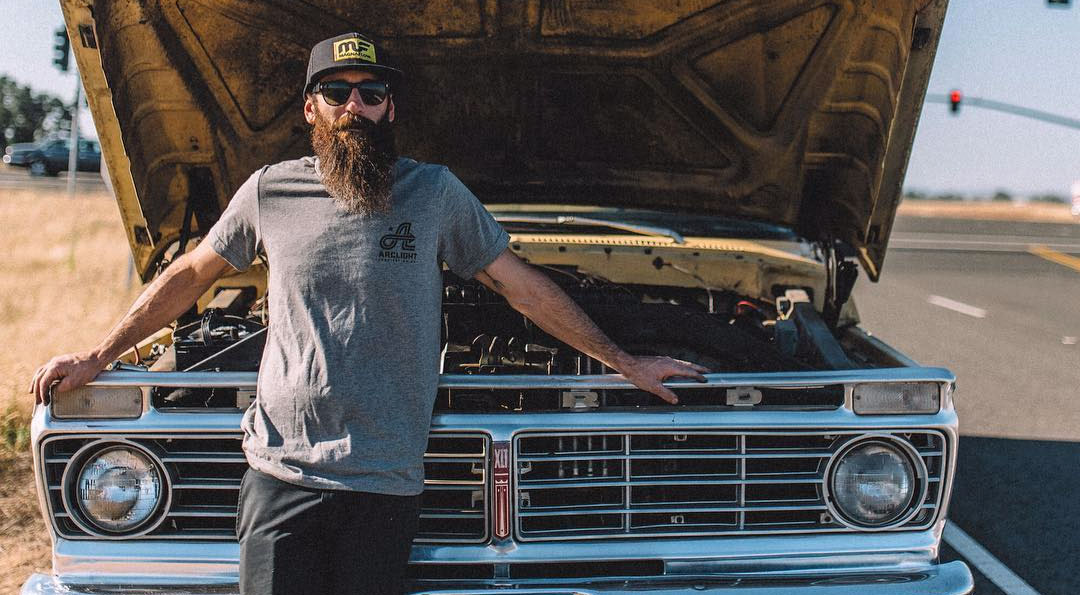 “The Bearded Wonder,” Aaron Kaufman, will make his epic return to television in early 2018; his new show aptly titled “Shifting Gears” is expected to premiere next month on the Discovery Channel.

The brand new series is based on the awesome work that he and his team are doing at Arclight Fabrication located in Dallas, TX.

Arclight fab primarily focuses on creating custom parts for Ford F-series trucks from the years 1957 to 1979 and also end-to-end restorations for pickups which fall into the same category.

Aaron recognized early on what is essentially a huge void in the marketplace for F-100 trucks, as parts are not readily available for them from 57’ onward through the fourth generation.

When asked about his return to television here’s what Aaron had to say:

“Initially, I had left television with the intention of staying gone from television. However … my phone kept ringing to do more television, so finally, we found a set of circumstances that I think work better for my personality.” 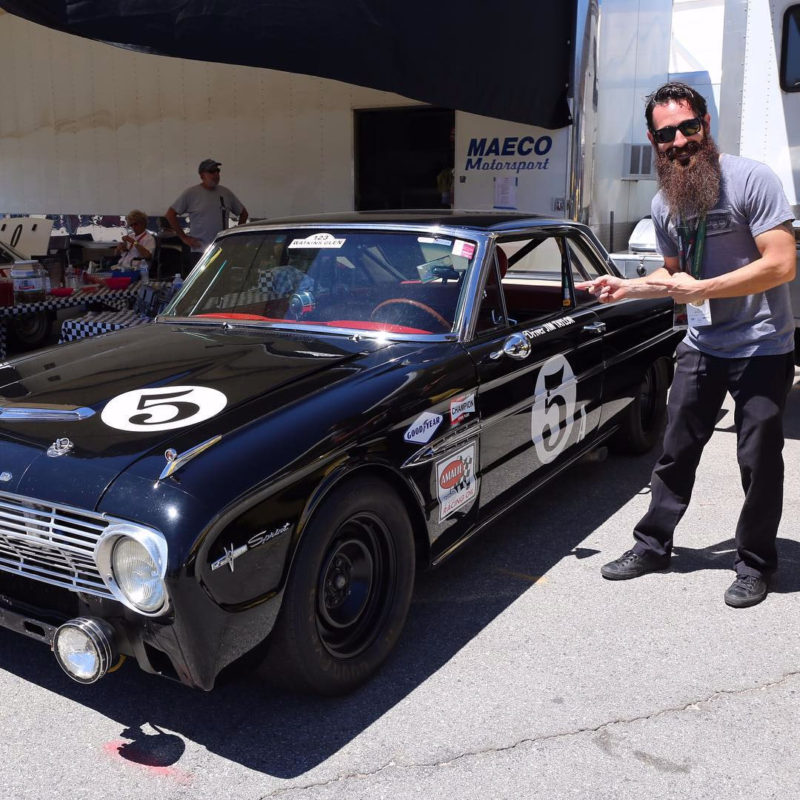 Shifting Gears isn’t necessarily about buying, selling or flipping cars. However, if you are a fan of hot rods, muscle cars and classic trucks you probably will welcome Aaron’s new TV venture.

Ford fans, in particular, will be thrilled because Aaron will bring his insight and expertise when it comes to vintage Ford trucks in ways that they have never seen before on television.

Kaufman’s new Discovery series, Shifting Gears, will take a deeper dive into custom fabrication and various elements of car culture and is scheduled to start in February 2018, filming began in mid-September.

Check out the trailer that was recently released.

The show is expected to air during Discovery’s Motor Mega Week which starts February 26 on the Discovery Channel.

I suppose the master mechanic said it best:

“We plan on taking people on a much deeper journey a much wilder experience.” 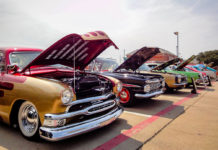 What You Should Know About Insuring Classic Cars