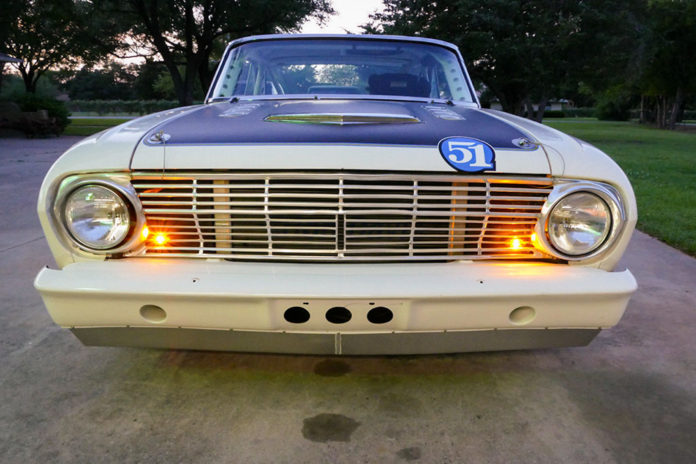 If you are a fan of “Fast N Loud” you would certainly remember this 1963 Ford Falcon that was built by former master mechanic Aaron Kaufman. He built this car to be raced at the 100 year anniversary of the Pikes Peak International Hillclimb.

The starting bid is only 1k but expected to go much higher, possibly reaching close to 100k.

According to Aaron on his eBay ad “This car was never a driver car it has always been a race car since its most recent build. The wear on the car is honest and reflects the use of the machine. This car has raced the Big Bend Open Road Race once and raced at ppihc three times now. it has been used at various other exhibition events as well.”

Check out the details on eBay. 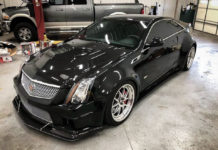 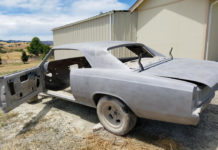 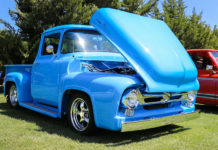