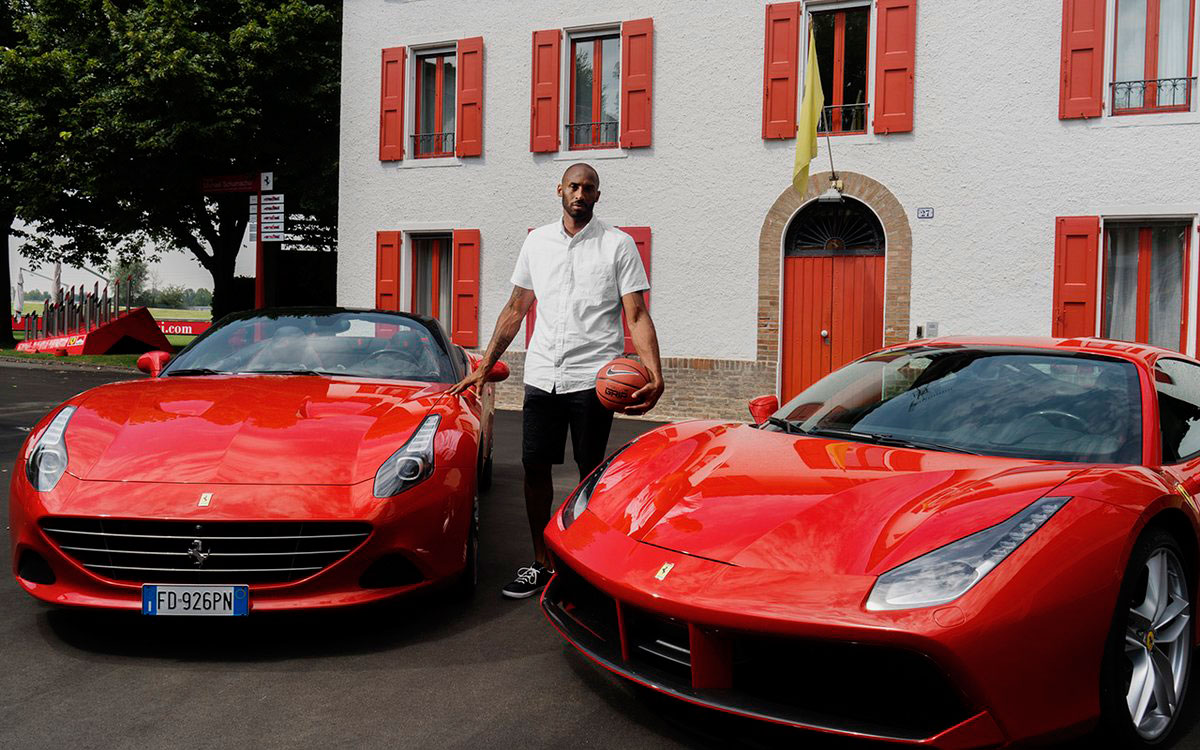 There are few sports cars that spark the imagination like Ferrari and that has a lot to do with the sleek design and of course the powerful nature of these sports cars. Ferrari’s a company that’s been gracing the roads of the world for almost 80 years now and it’s a company that’s had a colorful history that continues to be written every day.

It represents everything we expect from an Italian sports car company and having the chance to drive a Ferrari is on a lot of people’s bucket list. Here’s a closer look at how Ferrari’s making the news these days.

Historic Ferrari up for Auction after 50 Years 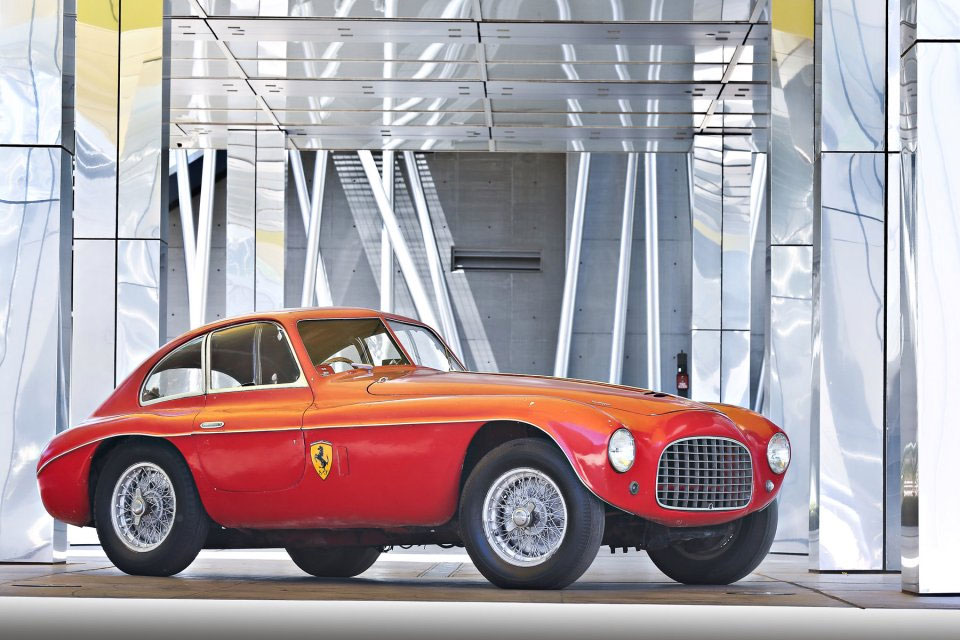 One of the earliest Ferraris to capture our imagination was the 1950 Ferrari 166 MM and it turns out one of these has been sitting in a garage for over 50 years unused. In 1966 it was purchased by an American university student by the name of Darren Westfaul and after driving it for a couple of years he ended up storing it away in his garage until 2007.

He then donated it to the University of Alabama and now it’s about to go on auction for an estimated $8 million. That’s even more impressive when you consider the fact that this car needs to be totally refurbished inside as it’s currently in a state of considerable disrepair. 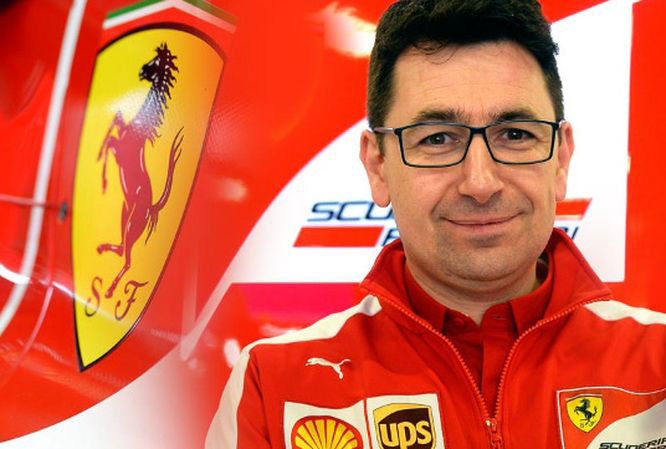 Ferrari has a proud history in the racing world but it’s recently been experiencing a downturn in its fortunes. Mercedes has overtaken it at the pinnacle of the racing world and it faces some upheaval on its team as well. Recently the technical director James Allison left the team after the death of his wife.

He’s been replaced by Mattia Binnoto and while he seems to be doing a competent job he hasn’t been able to fully revive Ferrari’s fortunes just yet. 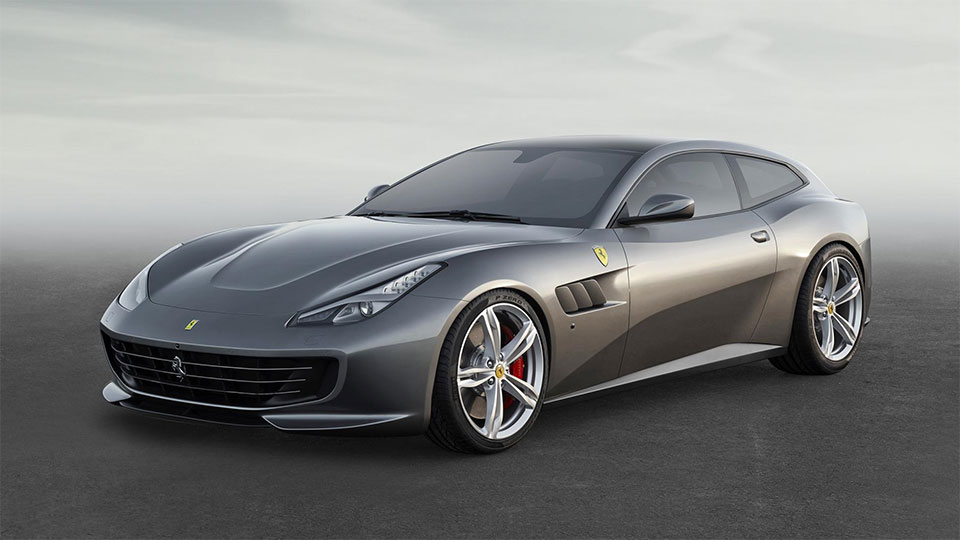 On a positive note, you might be surprised to know that Ferrari now offers what it calls a practical car. Don’t get me wrong it’s still a Ferrari so it’s not practical in the same sense as your father station wagon, but it may change the way you look at Ferrari.

The GTC4 Lusso is the first Ferrari to offer an all-wheel-drive hatchback alternative that can actually seat four adults. It’s a spacious car with lots of legroom and a ton of trunk room. You may never get the chance to sit in the back of a Ferrari, but at least it’s now possible that they have a hatchback model with rear seats. 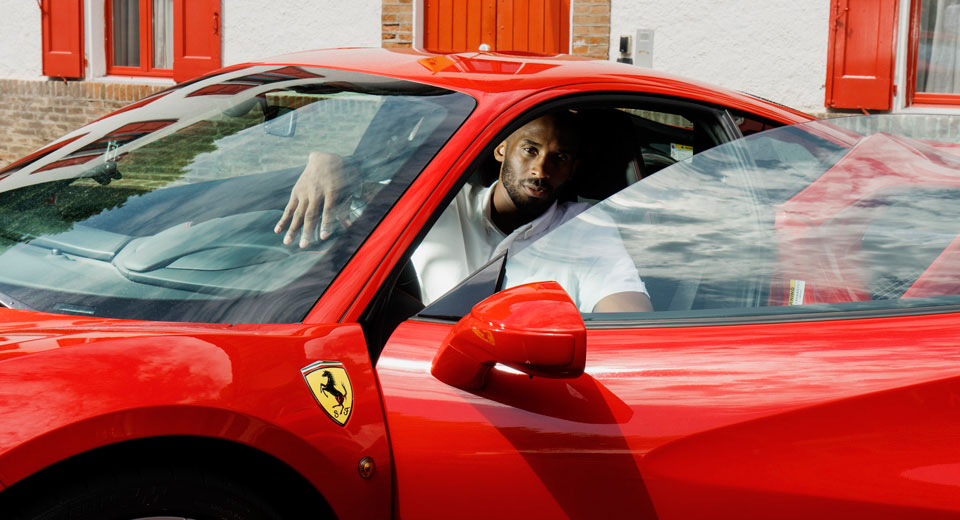 Perhaps one of the most fun and interesting stories of Ferrari in the news in the last little while is the decision by former NBA basketball star Kobe Bryant to set off on a visit to Ferrari’s factory in Italy for a personal tour.

If you enjoy this article and want to see more please subscribe to our newsletter here. 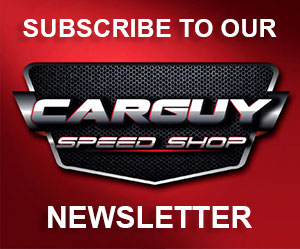